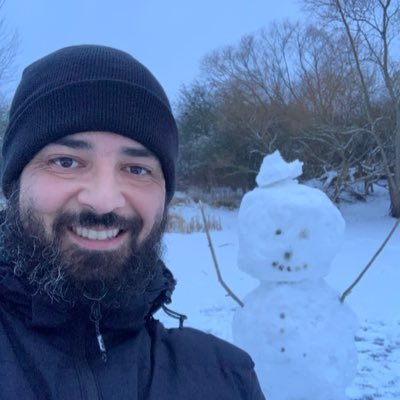 Good-ish at writing code, but where I really shine is removing it.

APPLY FOR THIS JOB
Voodoo is a tech company that creates mobile games and apps. With 6 billion downloads and over 300 million monthly active users, Voodoo is the #2 mobile publisher worldwide in terms of downloads after Google.
The company is one of the most impressive examples of hypergrowth in the ecosystem, having raised over $1B and backed by Goldman Sachs, Tencent, and GBL. Deciding to expand its portfolio of products further, Voodoo has more recently announced that it will invest $200M in blockchain gaming studios, to lead the transformation of mobile gaming.
Voodoo is now a team of over 700 employees worldwide, we’re looking for talented individuals from across the globe to come and entertain the world with us.
Team
Join our brand new blockchain gaming studio, as part of a Malta-based talented team focused on building great blockchain games, by making them mobile-friendly, removing frictions for the user, and creating attractive and engaging gameplays for a global audience.
Role
Profile